“How great a change of speech and of manners occurred in the Roman people is made clear enough to us by the opinion of Publius Scipio Aemilianus. When he returned after the defeat and ruin of Numantia, he had scarcely entered the city when, led forth onto the speaker’s platform by the tribune of plebs Gnaeus Carbo, who was eager to agitate the Gracchan sedition had been nearly extinguished, asked him what his opinion was on the death of Tiberius Gracchus. Carbo did not doubt that Scipio would censure his death, since he had his sister conjoined in marriage, and he thought that it would transpire that he would add much to the flames of sedition from the authority of such a great man. But the outcome was much different than he had hoped.

For Scipio, being a man endowed with gravity and a singular sense of justice, said that it appeared that Gracchus had been justly killed. When the assembly, provoked by the tribune’s goading and its own madness, was railing against this response, he said, ‘Those to whom Italy is a stepmother – not a mother – should be silent.’ He then added, ‘…those, whom I sold under the crown.’ And when a murmur arose again, he said, ‘You will not bring it about that I fear those whom I led as captives now that they are free.’ Scipio said that Italy was the stepmother, not the mother, to that ignorant mob, because it had been mixed together from so many and such different peoples.

Therefore, it was not absurd for Lucius Crassus to advise (as we read in Cicero), that there was no better mode of speaking, ‘than Latin, so that we can speak plainly, aptly, and fittingly for whatever is the matter at hand.’

He adds that we would try in vain to teach one who does not know how to speak, and that further, we cannot hope that one will speak decorously if they cannot speak Latin.” 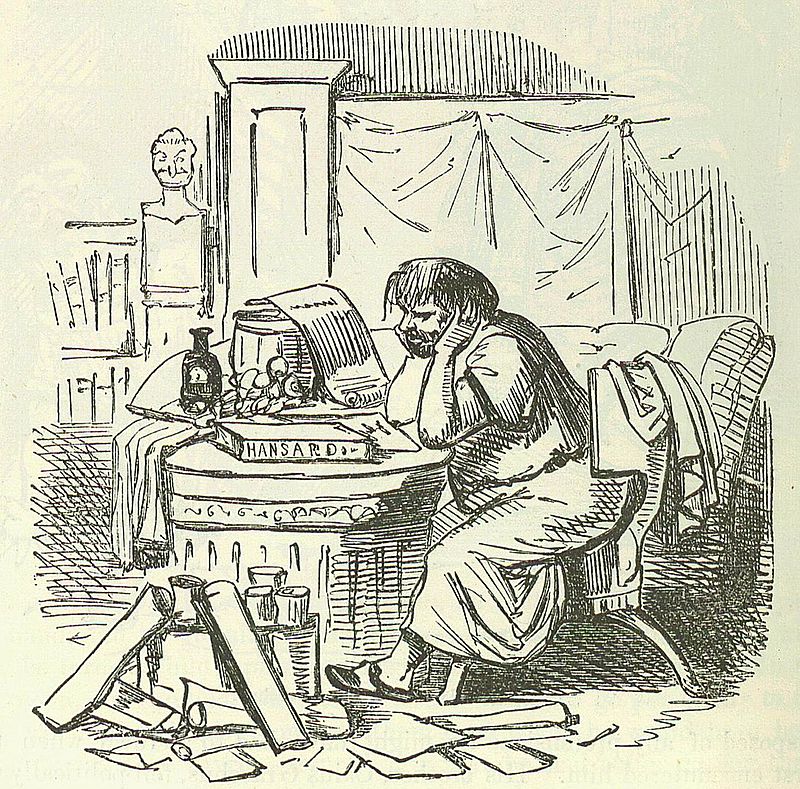