“In his conversation with the lower orders, he was most civil, and detested those who would take this pleasure away from him under the pretext of guarding the imperial dignity. In Alexandria, he proposed many questions to the professors, and resolved them himself. Marius Maximus says that he was cruel by nature and on that account acted in many cases very piously, fearing that what had happened to Domitian might happen to him.

Although he was not fond of placing inscriptions on his works, he named many cities Hadrianopolis, as for example Carthage and even a part of Athens. He also named a countless number of aqueducts this way. Hadrian was also the first to institute a lawyer in charge of advocating for the treasury.

Hadrian had an enormous memory and was possessed of boundless ability – he himself dictated his orations and responded to everything. Many of his jokes survive, too, for he was a fairly witty man. That one line became well known, in which he responded to an old man to whom he had already refused something yet who had put on a hairpiece and asked again, ‘I already denied that to your father.'” 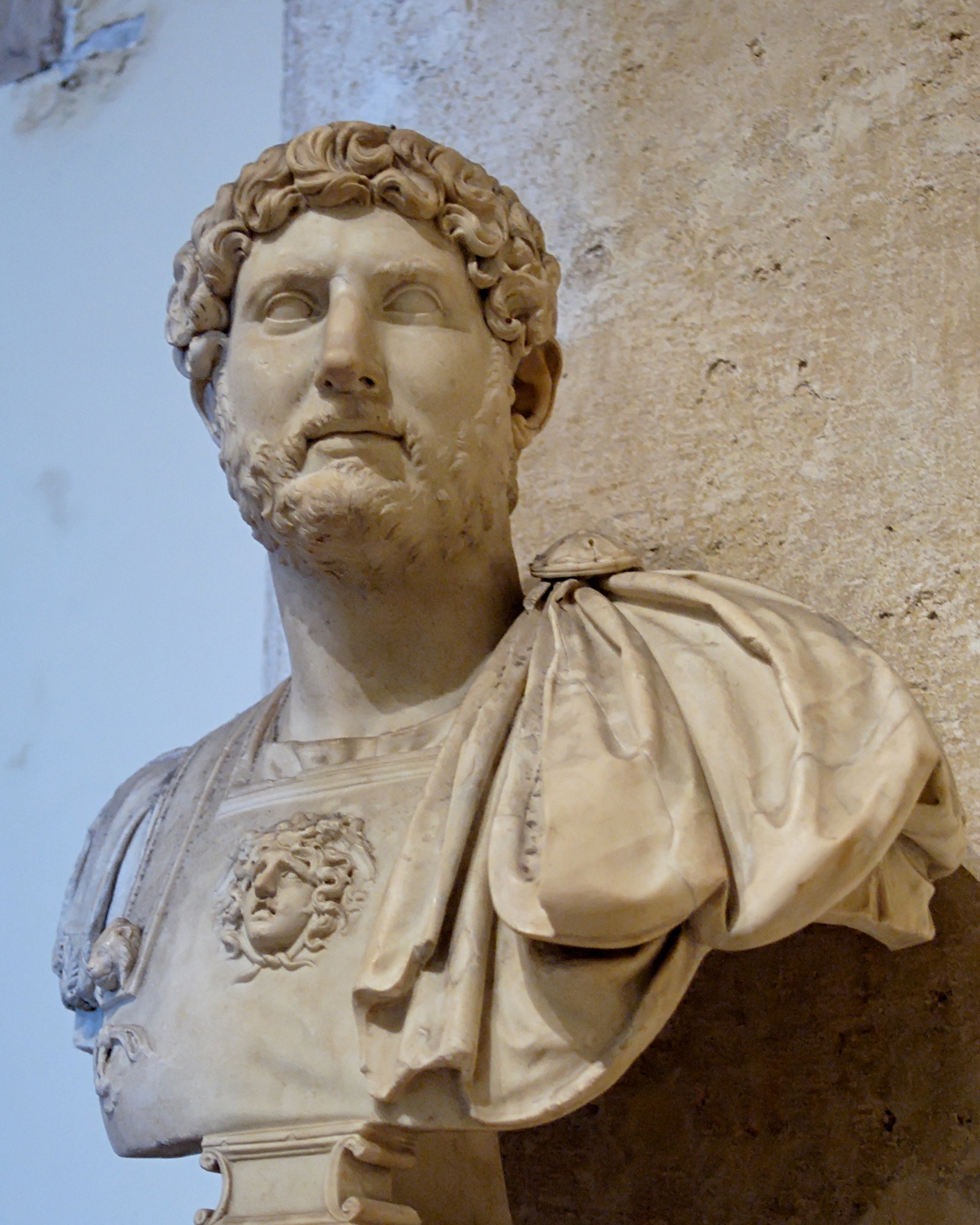