“In his Elegantiae Linguae Latinae Valla gave proof of the same historical sense in the linguistic sphere by showing how to distinguish the various periods and styles of Latin and waging war, not only on current barbarisms, but also on the practice of mixing words and phrases from entirely different departments of Latin literature – though of course adherence to the best models was bound to end in Ciceronianism, and the case for greater latitude, as advocated by Politian, had its points. Finally, Valla’s philosophical writings, in which he tried to do justice even to Epicurus, were equally bold and equally characteristic of the outstanding acuteness and independence of his mind. If we look deeper, we cannot avoid the conclusion that it was Valla’s contact with the Hellenic genius that lent wings to his soul, and that the advance from humanism to scholarship was entirely due to the influence of Greek literature, which alone could put new life into philosophy and natural science.” 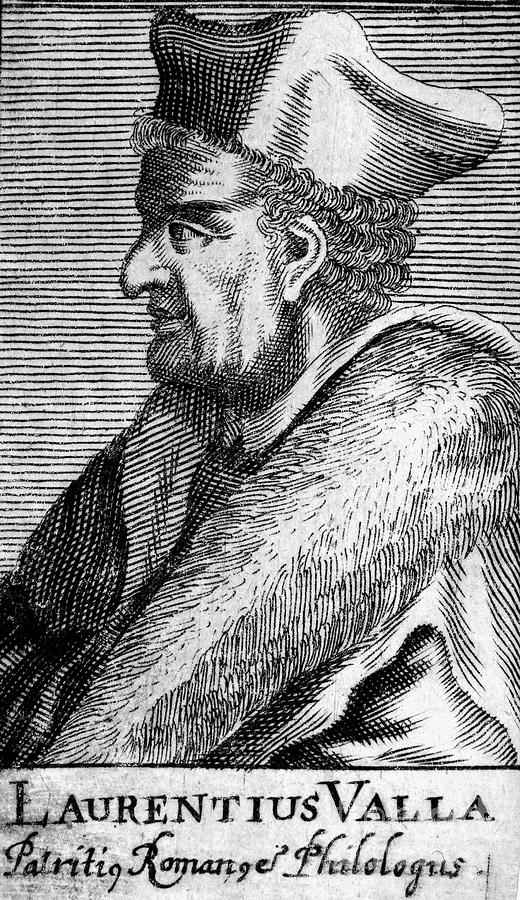