“The next great influence into the spirit of the scholar is the mind of the Past,—in whatever form, whether of literature, of art, of institutions, that mind is inscribed. Books are the best type of the influence of the past, and perhaps we shall get at the truth,—learn the amount of this influence more conveniently,—by considering their value alone.

The theory of books is noble. The scholar of the first age received into him the world around; brooded thereon; gave it the new arrangement of his own mind, and uttered it again. It came into him life; it went out from him truth. It came to him short-lived actions; it went out from him immortal thoughts. It came to him business; it went from him poetry. It was dead fact; now, it is quick thought. It can stand, and it can go. It now endures, it now flies, it now inspires. Precisely in proportion to the depth of mind from which it issued, so high does it soar, so long does it sing.

Or, I might say, it depends on how far the process had gone, of transmuting life into truth. In proportion to the completeness of the distillation, so will the purity and imperishableness of the product be. But none is quite perfect. As no air-pump can by any means make a perfect vacuum, so neither can any artist entirely exclude the conventional, the local, the perishable from his book, or write a book of pure thought, that shall be as efficient, in all respects, to a remote posterity, as to contemporaries, or rather to the second age. Each age, it is found, must write its own books; or rather, each generation for the next succeeding. The books of an older period will not fit this.

Yet hence arises a grave mischief. The sacredness which attaches to the act of creation, the act of thought, is instantly transferred to the record. The poet chanting was felt to be a divine man. Henceforth the chant is divine also. The writer was a just and wise spirit. Henceforward it is settled the book is perfect; as love of the hero corrupts into worship of his statue. Instantly the book becomes noxious.

The guide is a tyrant. We sought a brother, and lo, a governor. The sluggish and perverted mind of the multitude, always slow to open to the incursions of Reason, having once so opened, having once received this book, stands upon it, and makes an outcry if it is disparaged. Colleges are built on it. Books are written on it by thinkers, not by Man Thinking, by men of talent, that is, who start wrong, who set out from accepted dogmas, not from their own sight of principles. Meek young men grow up in libraries, believing it their duty to accept the views which Cicero, which Locke, which Bacon, have given; forgetful that Cicero, Locke and Bacon were only young men in libraries when they wrote these books.

Hence, instead of Man Thinking, we have the bookworm. Hence the book-learned class, who value books, as such; not as related to nature and the human constitution, but as making a sort of Third Estate with the world and soul. Hence the restorers of readings, the emendators, the bibliomaniacs, of all degrees. This is bad; this is worse than it seems.” 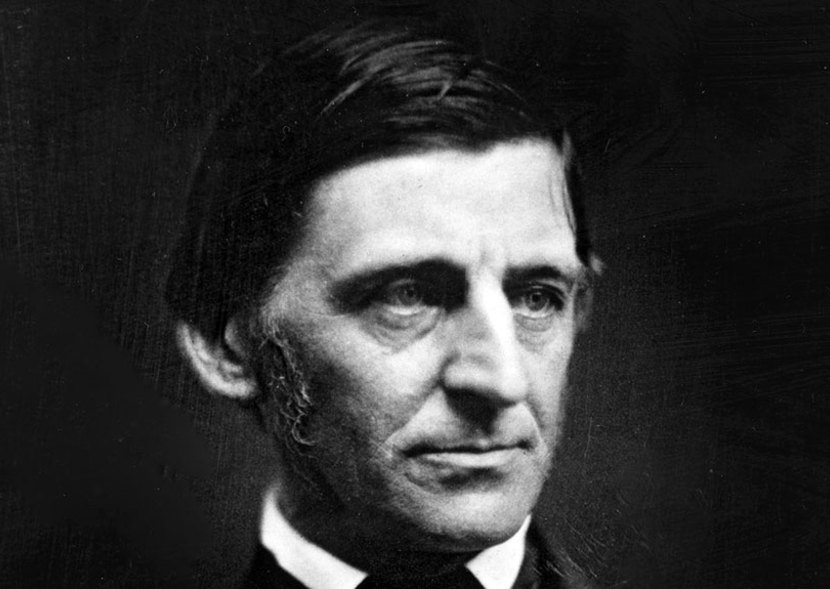 One thought on “The Noble Theory of Books”