Mr. Elphinston talked of a new book that was much admired, and asked Dr. Johnson if he had read it. JOHNSON: “I have looked into it.” “What,” said Elphinston, “have you not read it through?” Johnson, offended at being thus pressed, and so obliged to own his cursory mode of reading, answered tartly, “No, Sir, do you read books through?” [Boswell, Life of Johnson]

When I was nineteen, I had a conversation with my girlfriend’s stepfather (then a terrifying figure to me), in which he claimed that he had not read a book for years. I was surprised to hear this from a man who had studied English Literature at Oxford, and he told me that the last book he had read was so bad that it had turned him away from reading forever. We have all read bad books, and this seems like a melodramatic and petulant reaction, but he explained that it had been his inflexible policy to read every book which he took up from page one until the end. Surely there is no worse way to read. Indeed, the transition from scroll to codex was meant to break the oppressive shackles of almost-compulsory linear reading. Samuel Johnson was one of the most well-read men of his time, yet he regularly counseled against reading books in their entirety:

“On advice that books, once started, should be read all the way through: ‘This is surely a strange advice; you may as well resolve that whatever men you happen to get acquainted with, you are to keep them for life. A book may be good for nothing; or there may be only one thing in it worth knowing; are we to read it all through?'” [Boswell, Life of Johnson]

I have spent countless hours of my life running along my library shelves, selecting volumes here and there, and reading only a paragraph or two at random. This is one of my chief literary pleasures, though I suspect that it has contributed to the especially discursive and disorganized character of my mind, which is strewn about with miscellaneous quotations, trivial facts, and half-remembered jokes.

I (hazily) remember once reading that Thomas Jefferson was unable to finish Plato’s Republic, and stored this in my repository of miscellaneous trivia. I think that I have identified the source of the claim in his letter to John Adams (July 5, 1814):

“I am just returned from one of my long absences, having been at my other home for five weeks past. Having more leisure there than here for reading, I amused myself with reading seriously Plato’s republic. I am wrong however in calling it amusement, for it was the heaviest task-work I ever went through. I had occasionally before taken up some of his other works, but scarcely ever had patience to go through a whole dialogue.”

It is comforting to see that such a widely-read man found it difficult to make it through not just the rather lengthy Republic, but even the short, crisp, pamphlet-length dialogues.

I take it for granted that most readers of this site, as readers, spend a substantial amount of time with their gazes fixed upon the page, and would therefore like to pose a series of questions about reading books through. I hope to elicit responses focusing on ancient Greek and Latin words, but I also invite responses about modern books as well.

1.) What book have you been unable to finish reading despite repeated attempts?

2.) What book have you been unable to finish but admire and earnestly wish that you could finish it?

3.) What book have you forced yourself to finish reading only to regret the time wasted therein?

My own responses are:

So, dear readers, let us know! 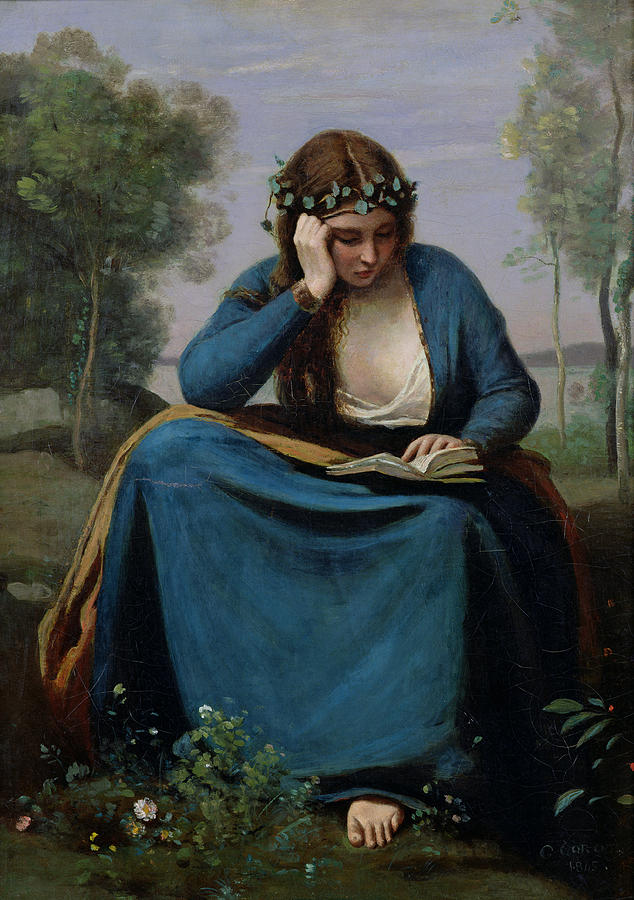 5 thoughts on “I Can’t Finish This Book!”