“The opulent senators of Rome and the provinces esteemed it an honor, and almost an obligation, to adorn the splendor of their age and country; and the influence of fashion very frequently supplied the want of taste or generosity. Among a crowd of these private benefactors, we may select Herodes Atticus, an Athenian citizen, who lived in the age of the Antonines. Whatever might be the motive of his conduct, his magnificence would have been worthy of the greatest kings. The family of Herod, at least after it had been favored by fortune, was lineally descended from Cimon and Miltiades, Theseus and Cecrops, Aeacus and Jupiter. But the posterity of so many gods and heroes was fallen into the most abject state. His grandfather had suffered by the hands of justice, and Julius Atticus, his father, must have ended his life in poverty and contempt, had he not discovered an immense treasure buried under an old house, the last remains of his patrimony. According to the rigor of the law, the emperor might have asserted his claim, and the prudent Atticus prevented, by a frank confession, the officiousness of informers. But the equitable Nerva, who then filled the throne, refused to accept any part of it, and commanded him to use, without scruple, the present of fortune. The cautious Athenian still insisted, that the treasure was too considerable for a subject, and that he knew not how to use it. Abuse it then, replied the monarch, with a good-natured peevishness; for it is your own. Many will be of opinion, that Atticus literally obeyed the emperor’s last instructions; since he expended the greatest part of his fortune, which was much increased by an advantageous marriage, in the service of the public.” 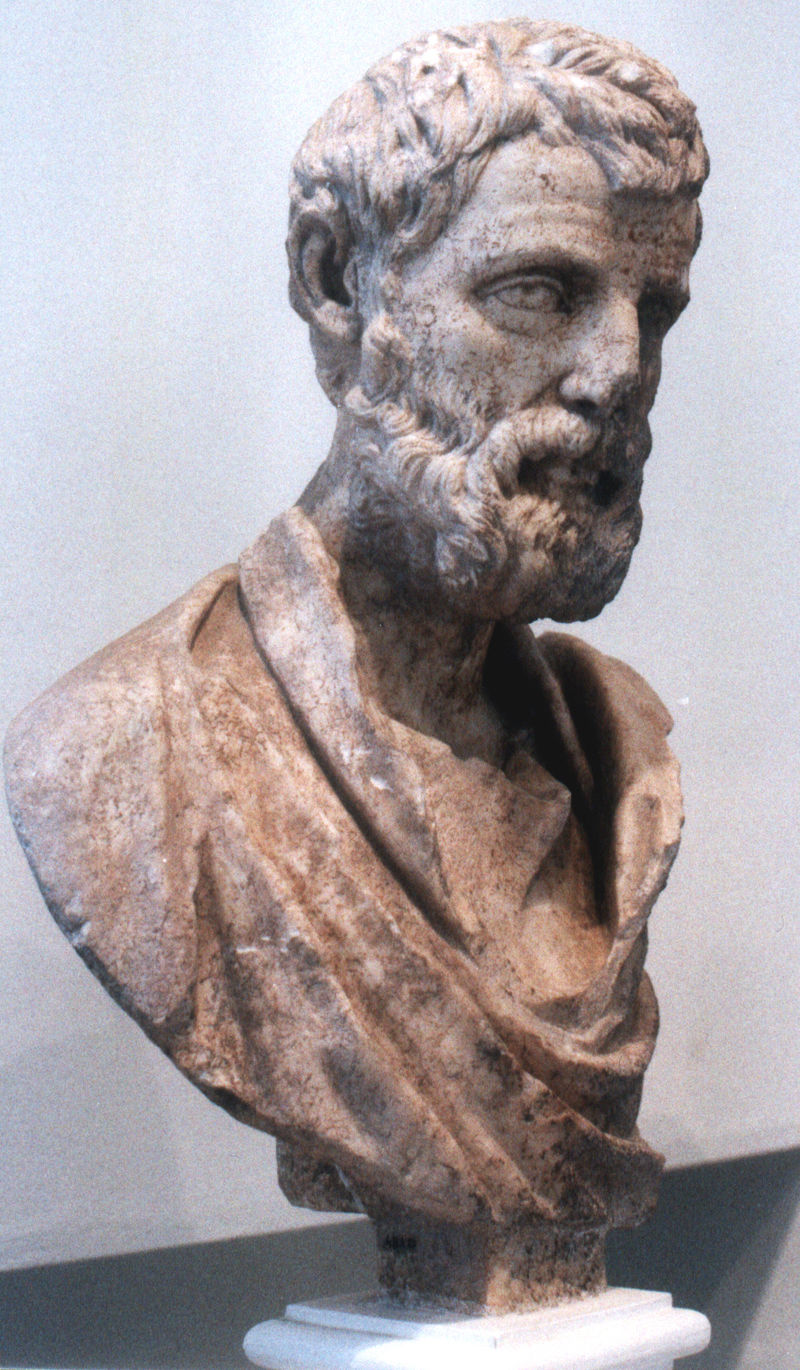