(Note: This is a follow-up to the previous post, Salutati Attacks Aristotelian Impostors )

(3.) It is a shame to see those men in their disputes, as they fabricate and propose a silly question in unintelligible and totally contrived terms. They cut up many things in a joking way, as though they meant to take them back up, and exercise themselves by responding to them in turn; they sprinkle around some propositions, they toss in some corollaries, and they heap up the conclusions.

(4.) And you can see them confirm their proofs of all of these things with various added (or perhaps I should say that they are winged, and flying) calculations. Aye indeed, it is a true shame to hear them in their disputes, when you perceive that because they lack any substance, they rely on their terms alone and seek nothing more than to bark as loud as the rest. But why should I talk about them as debaters? When they are in the mood to say nothing, or at any rate very little, about the question at hand, they instead contrive to capture their opponent in the snare of some idle sophistry. 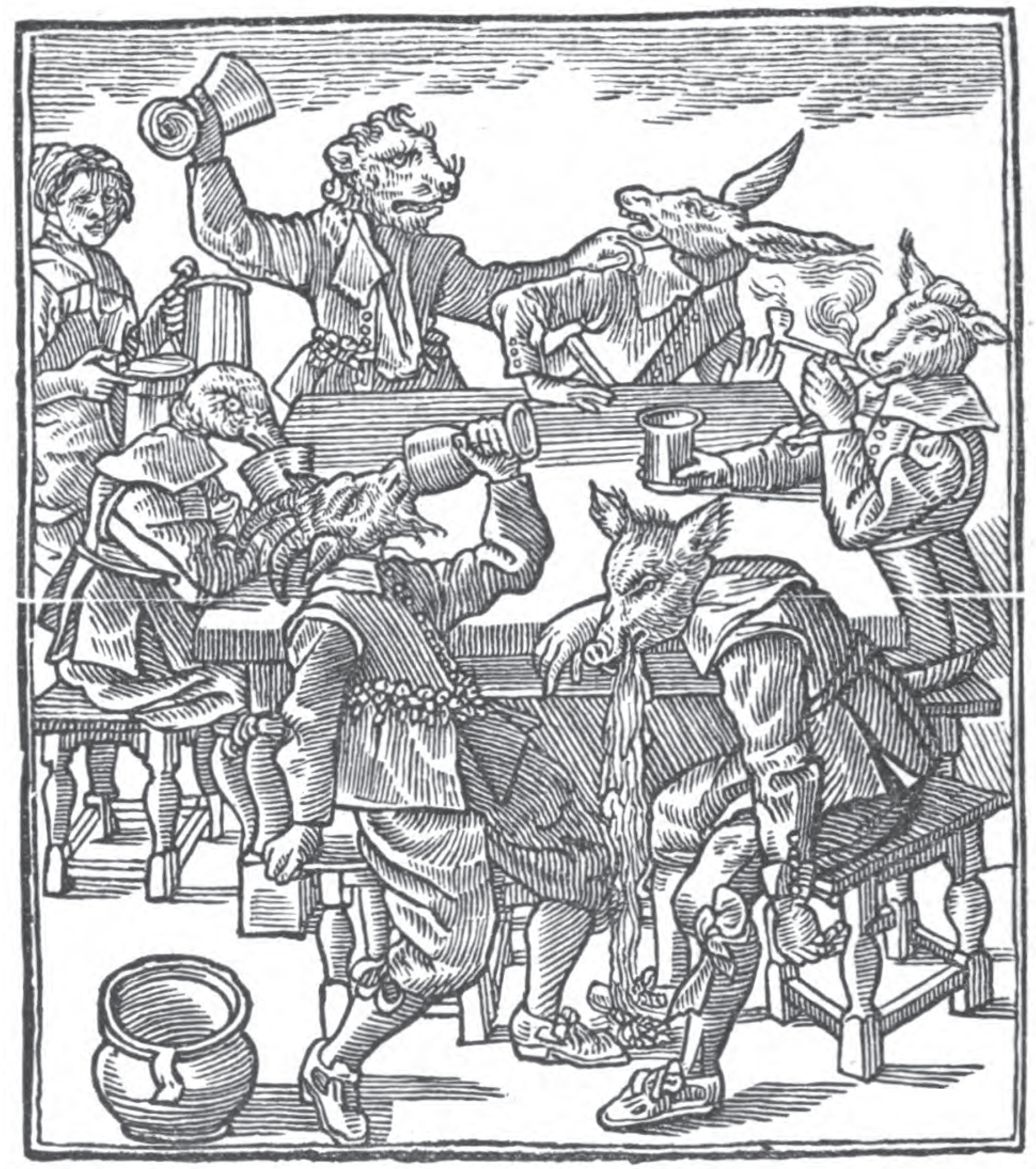 One thought on “Salutati Continues the Attack on Aristotelian Impostors”