Another text tentatively attributed to Caesar was discovered along with the fragments of the De Silvis and an appendix to De Bello Gallico. This is almost surely from the lost Bellum Incivile.

8.3 For reasons I already mentioned, Manicula resolved to keep people of color out of the homeland by means of executive orders and an expensive wall. Since he feared that people fleeing mortal danger and actual coyotes— amazing to say!– might cross the border and that heavy bags full of drugs might be thrown into the territory, he devised a new kind of wall, through which it possible to look, but not to enter, and decreed that sharpened stakes of steel be placed at regular, two-foot intervals into the ground. Disturbed by the new and rather unusual appearance of the wall, the citizens laughed and made fun of it, saying this plan for border security was childish and stupid and that the wall looked just like a medieval fortification.

8.4 Moved by great anger because of these words, Manicula replied that the wall should be referred to as a Beautiful Steel Slat Barrier; that the government must be shut down until the senators provide funding for his wall; and that in the meantime, according to his usual custom, he would put everyone who crossed the border into freezers and cages.

Another text tentatively attributed to Caesar was discovered along with the fragments of the De Silvis and an appendix to De Bello Gallico. This is almost surely the lost Bellum Incivile. The second passage was thought by some scholars to be part of a larger work called De Fraude, but recent evidence has all but proven it is related to Manicula’s exploits in Bellum Incivile

2.15 When he learned of these situations, M. Cohen, lest Manicula’s popularity be diminished among the people on account of this scandal and rumors change the opinion of voters (later it became known that Manicula’s moral failures would actually increase his appeal among many and that the Candidi* would believe all of his words) made big payments to the women. Since Cohen had constantly asserted he would never abandon Mancula’s cause and often used to say “A person who deserves my loyalty receives it,” Manicula trusted him greatly.

*There is much debate over the Candidi. Some refer to this group simply as the “Whites,” while others prefer not to translate the term. There are fine scholars on both sides of this debate.

A connected text was found with extensive black markings which a team of paleographers and scientists determined were added intentionally shortly after the piece was written.  Based on similar phrases and the appearance of Maniculam, scholars believe the following should be included among the fragmenta incerta aut dubia of the Bellum Incivile.

?.?  Having accepted payments, M. Flynn was of great service to Turkey and (…) although he was national security advisor. Individual 1 ordered him to (….) and (…) secretly so that (….). At that same time Russians came to (….) complaining that punishments were exacted because of nonexistent offenses and that they had great hope that through his influence Manicula would put an end to the sanctions. (…) Flynn, having spoken with (…) about leniency, (…) 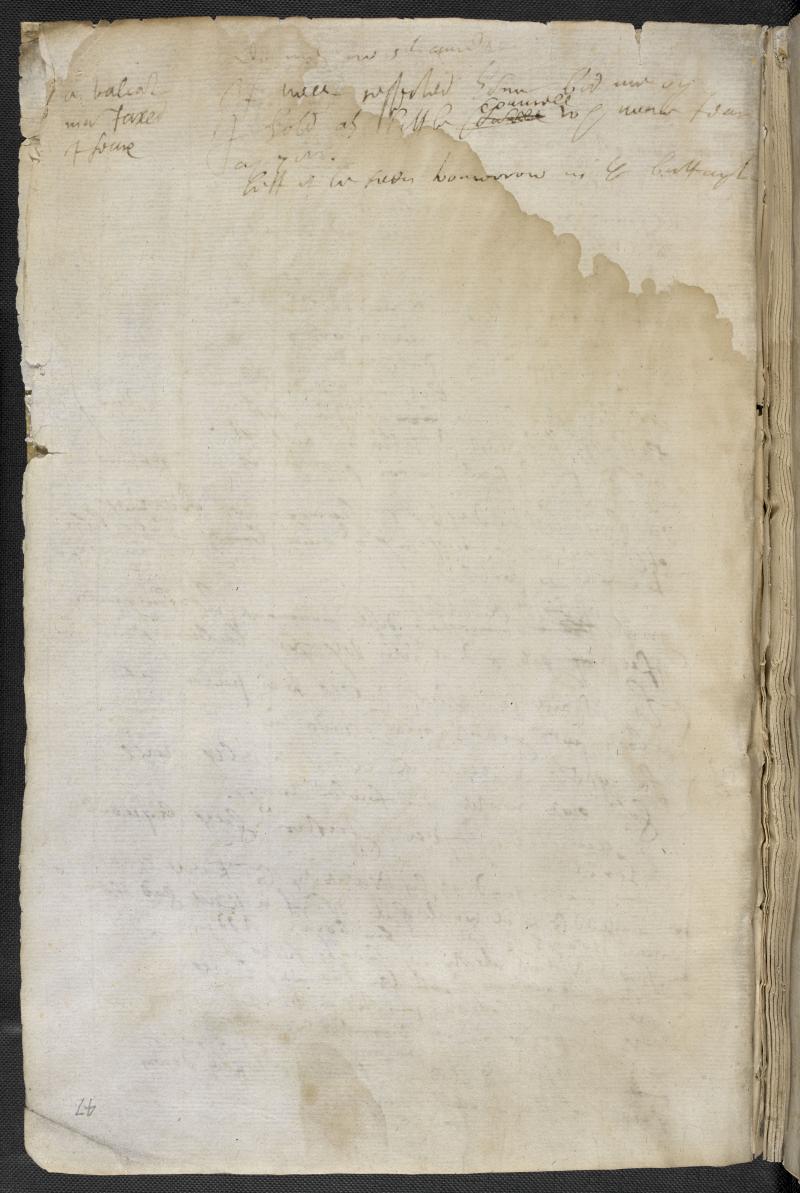