To My Friend Catius Lepidus,

He also recently recited a book on the life of his son to a huge audience he had summoned. It was about he life of a boy, but he read it still. And then he send that same story copied out countless times through all of Italy and the provinces. He wrote openly to the members of the town leaderships so that the most eloquent of their number would read the book in public: it is done!

If he had used this force—or by whatever other name the desire to get what we want should be called—if he had focused on better things, how much good he could have accomplished! A good person is just less forceful than a bad one, as the saying goes, “ignorance makes you bold, thought makes you hesitate. A sense of propriety weakens right thinking people; depravity encourages rash daring.”

Regulus is a good example of this. His lungs are weak, his mouth is muddled, his tongue isn’t fluent, he is really slow at composing with a worthless memory and has nothing apart from a crazy wit. But his lack of shame has won him so much passion that he is considered an orator. For this reason, Herennius Senecio has marvelously altered that Catonian comment on an oratory for him: “This orator is a bad man, untrained at speaking.” My god, Cato himself did not define an orator as well as Senecio described Regulus!

Are you at all able of making a letter equal to this one in thanks? You are if you will write about whether any of my friends in your town—even you—has been forced to read out Regulus’ mournful book like a carnival barker in the forum or, putting it the way Demosthenes does, “crying out and harmonizing his voice”. For it is so ridiculous that it is as likely to elicit laughter as sorrow. You would think it was written by a boy not about one! Goodbye! 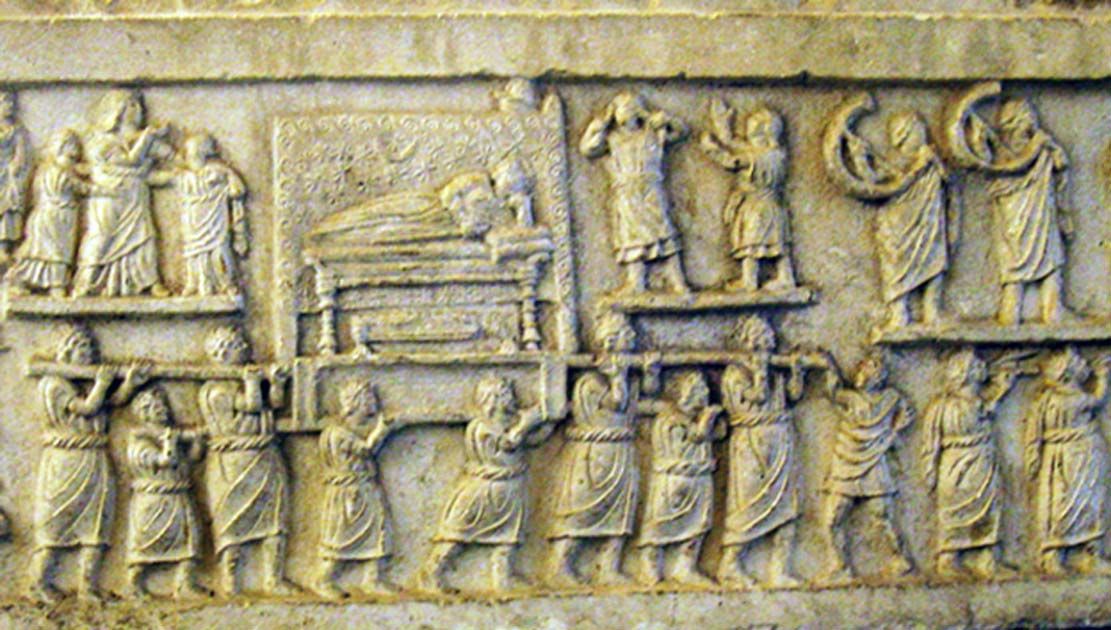