The Second Philippic, though technically perfect, is not a political oration, for it was never delivered: it is an exercise in petty rancour and impudent defamation like the invectives against Piso. The other speeches against Antonius, however, may be counted for vigour, passion and intensity, among the most splendid of all the orations. But oratory can be a menace to posterity as well as to its author or its audience. There was another side – not Antonius only, but the neutrals. Cicero was not the only consular who professed to be defending the highest good of the Roman People. The survival of the Philippics imperils historical judgment and wrecks historical perspective. 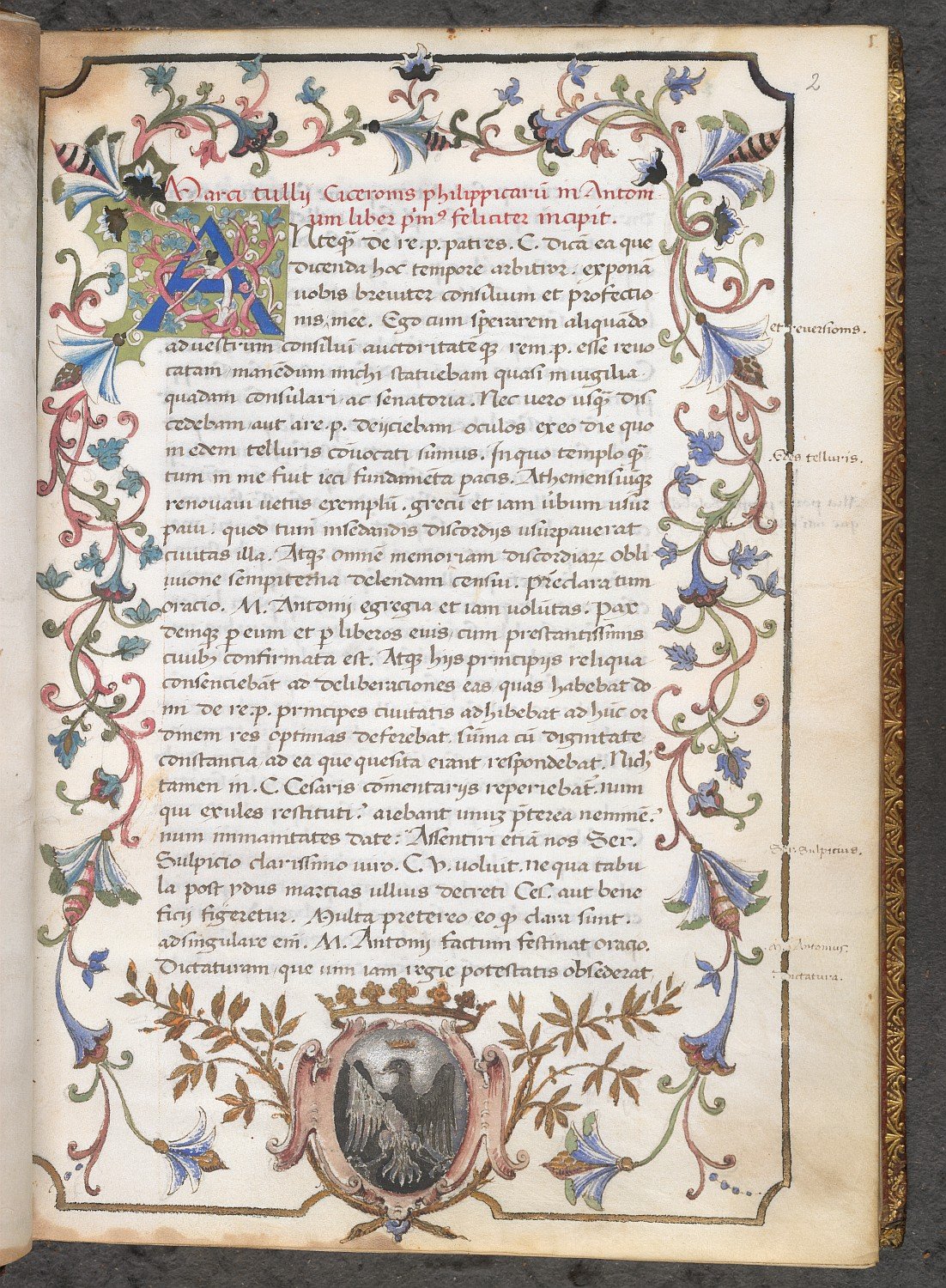