This is fake. What is it about fake quotes and numbers? 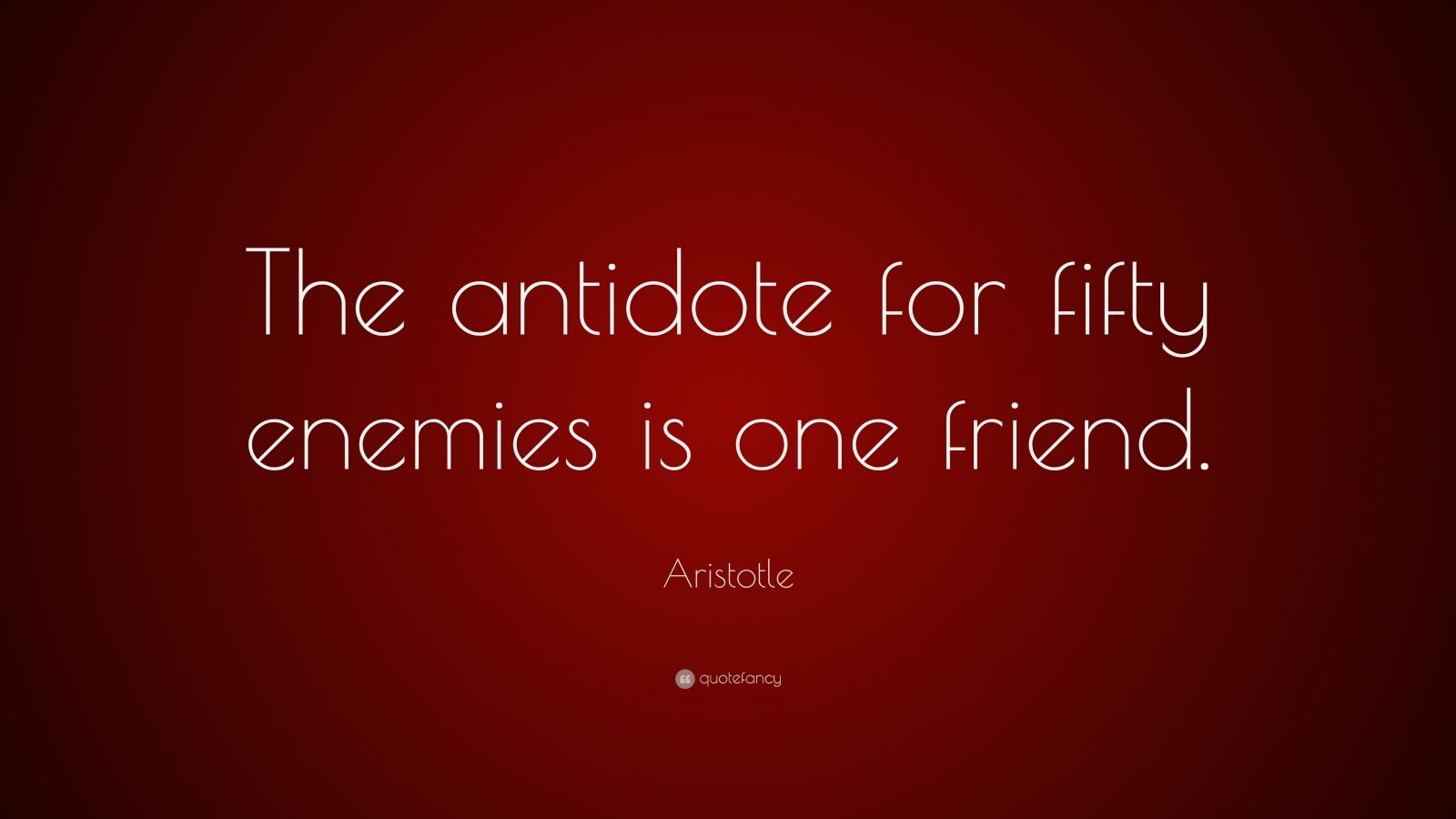 The quote above is so fake that it made me create an eighth category: Motivational Poster Fake. It ain’t real; it also ain’t deep. It shows up in print inspiration books in the 1980s. Somehow we can blame this on boomers, I think

*This is Aristotle quoting an unknown source!

Plutarch, On Having Many Friends 1

“Shouldn’t we also face up to mockery because, although we have not even made one real friend, we are afraid we might have too many?”