Thus writes Ennius in the beginning of his Annals, where he says that in a dream he saw Homer claiming that he had once been a peacock, and that his soul had been transferred from there into Ennius according to the doctrine of Pythagoras, who said that human souls, through a process of palingenesis (that is, a repeated birth) are able to enter new bodies as they leave their old ones behind. He used the phrase ‘the fifth’ in accordance with the opinion that the soul of Pythagoras was moved into a peacock, from the peacock to Euphorbius, from Euphorbius to Homer, and from Homer to Ennius. Or, to be sure, he said ‘the fifth’ because Ennius was named Quintus. 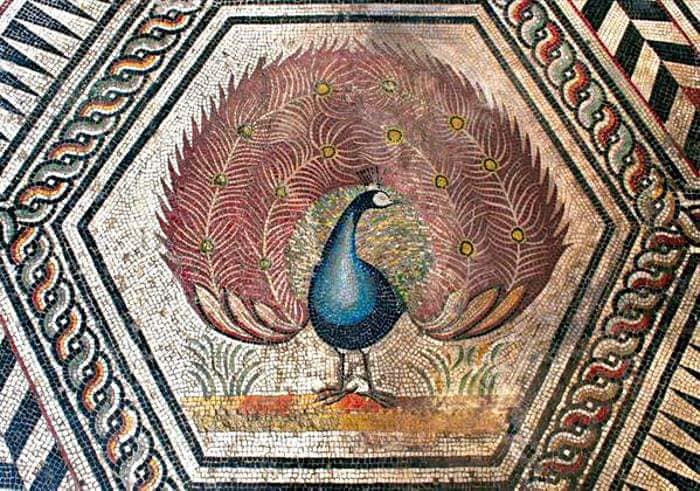