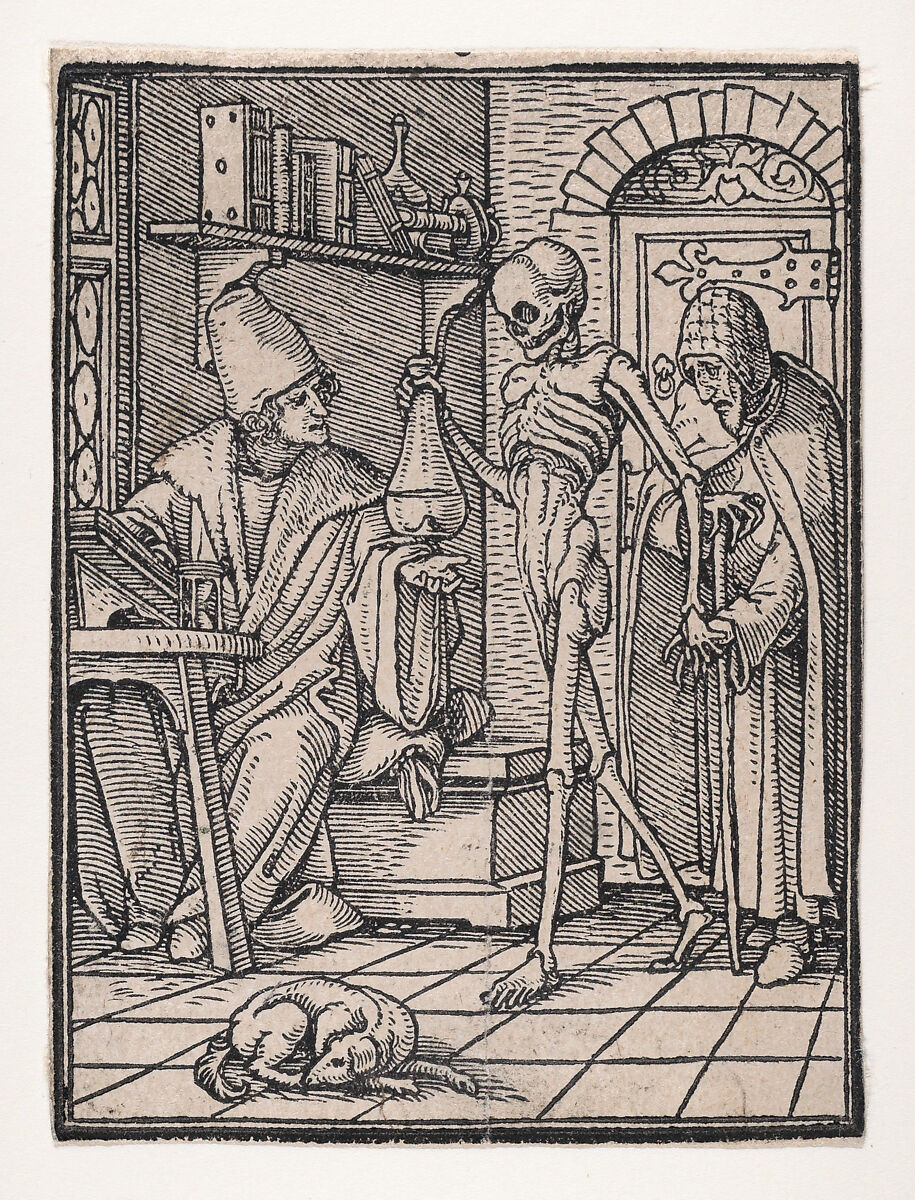 One thought on “Apollo = The Devil; Medicine = Murder”