E.M. Forster, Aspects of the Novel

“The scholar, like the philosopher, can contemplate the river of time. He contemplates it not as a whole, but he can see the facts, the personalities, floating past him, and estimate the relations between them, and if his conclusions could be as valuable to us as they are to himself he would long ago have civilized the human race. As you know, he has failed. True scholarship is incommunicable, true scholars rare. There are a few scholars, actual or potential, in the audience today, but only a few, and there is certainly none on the platform. Most of us are pseudo-scholars, and I want to consider our characteristics with sympathy and respect, for we are a very large and quite a powerful class, eminent in Church and State, we control the education of the Empire, we lend to the Press such distinction as it consents to receive, and we are a welcome asset at dinner-parties.

Pseudo-scholarship is, on its good side, the homage paid by ignorance to learning. It also has an economic side, on which we need not be hard. Most of us must get a job before thirty, or sponge on our relatives, and many jobs can only be got by passing an exam. The pseudo-scholar often does well in examination (real scholars are not much good), and even when he fails he appreciates their innate majesty. They are gateways to employment, they have power to ban and bless. A paper on King Lear may lead somewhere, unlike the rather far-fetched play of the same name. It may be a stepping-stone to the Local Government Board. He does not often put it to himself openly and say ‘That’s the use of knowing things, they help you to get on.’ The economic pressure he feels is more often subconscious, and he goes to his exam, merely feeling that a paper on King Lear is a very tempestuous and terrible experience but an intensely real one. And whether he be cynical or naif, he is not to be blamed. As long as learning is connected with earning, as long as certain jobs can only be reached through exams, so long must we take the examination system seriously. If another ladder to employment was contrived, much so-called education would disappear, and no one be a penny the stupider.” 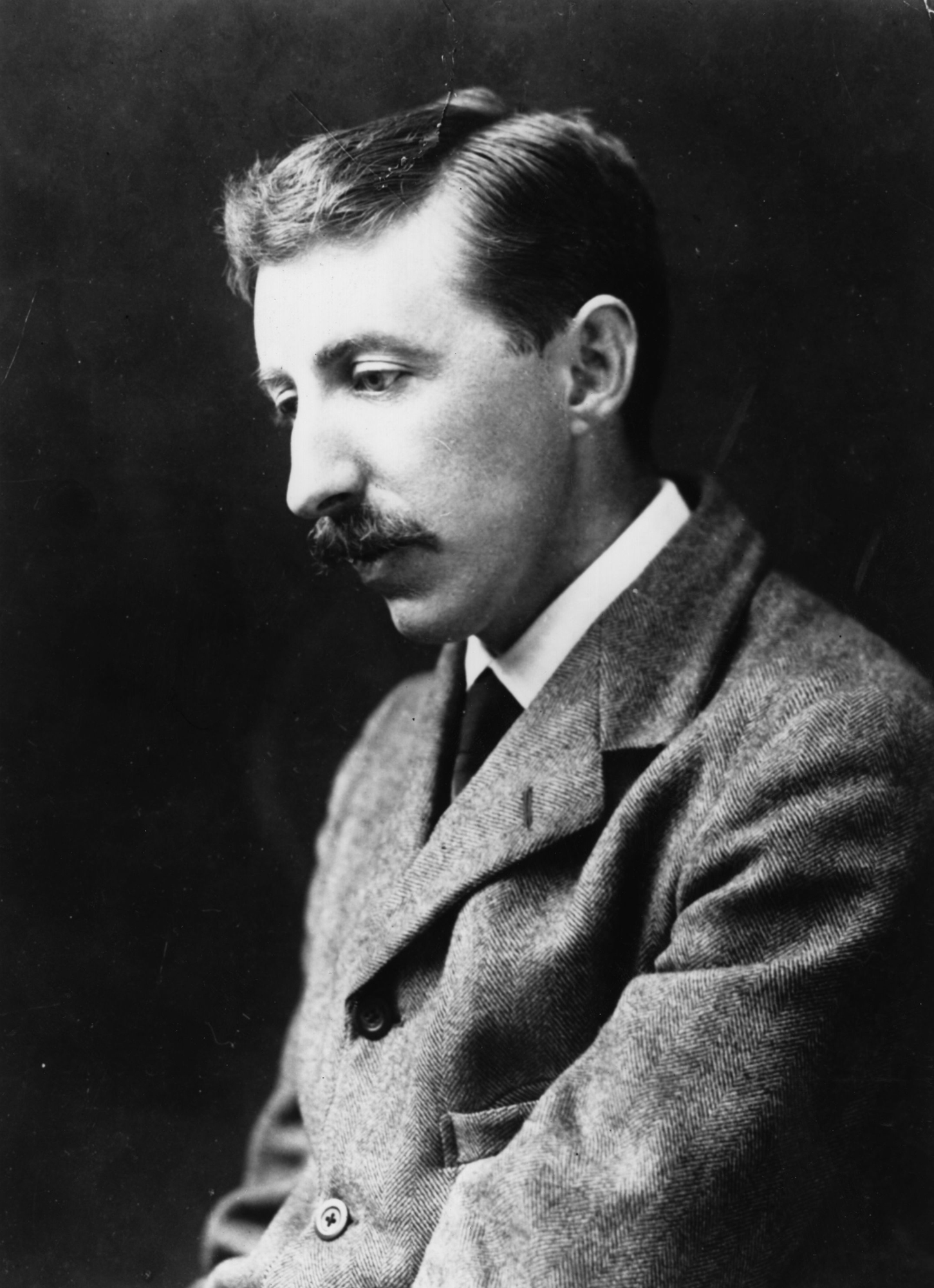 One thought on “Pseudo-Scholarship and Profit”