“But when the last enclosure of the Roman constitution was trampled down by Caracalla, the separation of professions gradually succeeded to the distinction of ranks. The more polished citizens of the internal provinces were alone qualified to act as lawyers and magistrates. The rougher trade of arms was abandoned to the peasants and barbarians of the frontiers, who knew no country but their camp, no science but that of war no civil laws, and scarcely those of military discipline. With bloody hands, savage manners, and desperate resolutions, they sometimes guarded, but much oftener subverted, the throne of the emperors.” 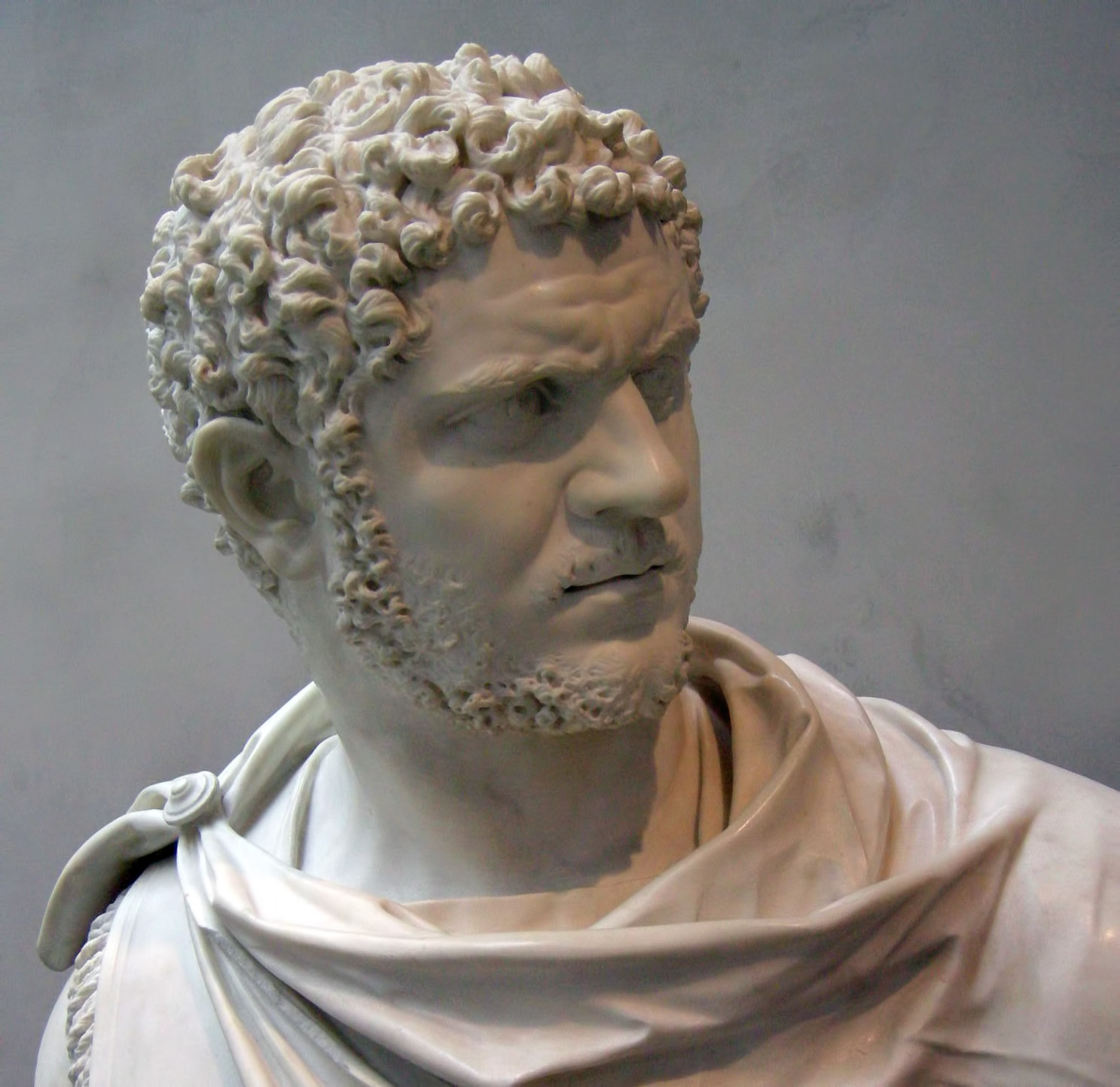