“Evil people themselves, too, if they were allowed to catch some sight of the virtue they left through a small imperfection, and they could note that they would put down the filth of their vices thanks to the tortures of their punishments, once they weighed them against the value of acquiring goodness, they would not consider them torturous at all, but they would refuse the aid of defense attorneys and surrender themselves fully to their accusers and judges.

If this happened, there would be no place among wise men any longer for hatred. For who hates good people except for complete fools? But hating the wicked lacks reason too. For if, just as feeling faint is a sickness of the body, in the same way vice is a kind of sickness of minds. And since we should think those sick in body worthy less of hatred than of pity, so much more should those who are sick in mind not be attacked but be pitied, those whose minds are afflicted by a wickedness more cruel than any frailty.” 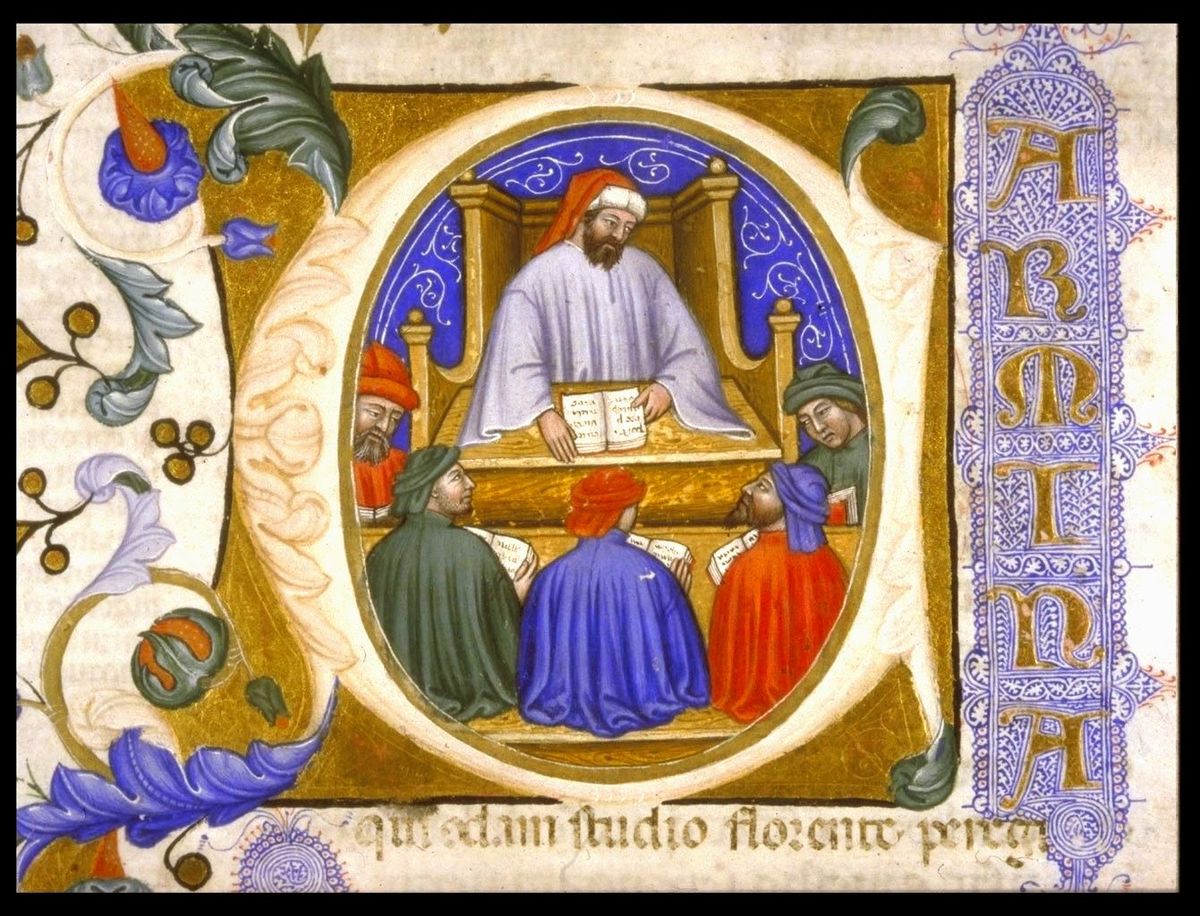