“After browsing among the stately ruins of Rome, of Baiae, of Pompeii, and after glancing down the long marble ranks of battered and nameless imperial heads that stretch down the corridors of the Vatican, one thing strikes me with a force it never had before: the unsubstantial, unlasting character of fame. Men lived long lives, in the olden time, and struggled feverishly through them, toiling like slaves, in oratory, in generalship, or in literature, and then laid them down and died, happy in the possession of an enduring history and a deathless name. Well, twenty little centuries flutter away, and what is left of these things? A crazy inscription on a block of stone, which snuffy antiquaries bother over and tangle up and make nothing out of but a bare name (which they spell wrong)—no history, no tradition, no poetry—nothing that can give it even a passing interest. What may be left of General Grant’s great name forty centuries hence? This—in the Encyclopedia for A. D. 5868, possibly:

‘URIAH S. (or Z.) GRAUNT—popular poet of ancient times in the Aztec provinces of the United States of British America. Some authors say flourished about A. D. 742; but the learned Ah-ah Foo-foo states that he was a cotemporary of Scharkspyre, the English poet, and flourished about A. D. 1328, some three centuries after the Trojan war instead of before it. He wrote ‘Rock me to Sleep, Mother.’’

These thoughts sadden me. I will to bed.” 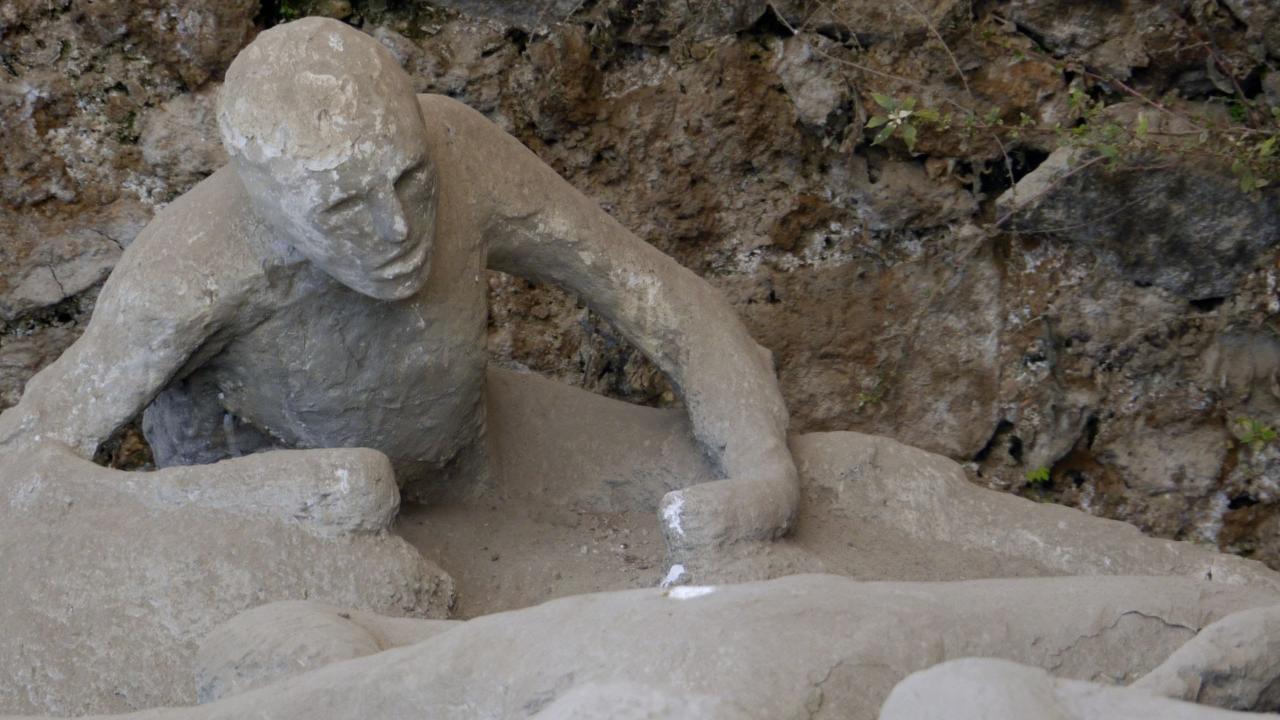