“We have already happened to discuss the reason why people are predisposed towards a revolution. People who desire equality rise up in strife when they believe that they have less even though they are allegedly equal to those they oppose. But those who want inequality or their own superiority imagine that even though they are unequal that don’t have more but merely an equal amount. (Of course, these feelings may exist both justly and unjustly. People who are in a lesser position engage in strife in order to become equal; those who are merely equal, do it to become superior.” 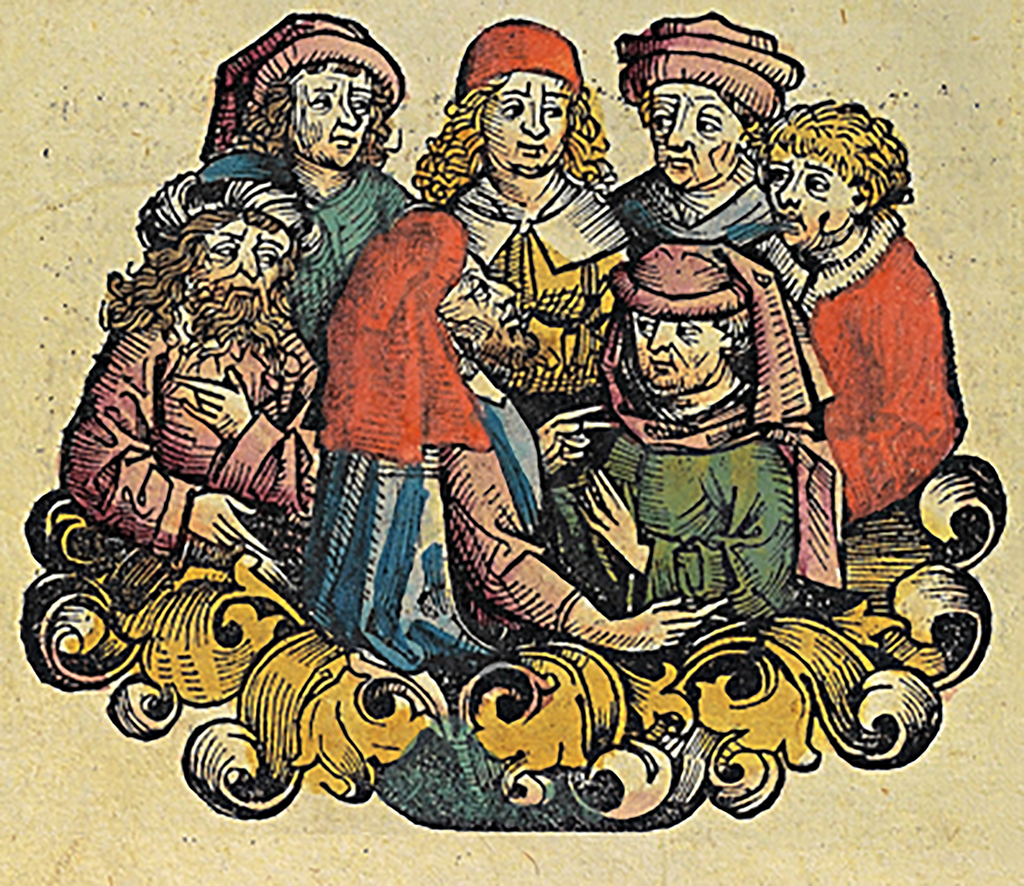