The public schools of those days were still virgin forests, untouched by the hand of reform. Keate was still reigning at Eton; and we possess, in the records of his pupils, a picture of the public school education of the early nineteenth century, in its most characteristic state. It was a system of anarchy tempered by despotism. Hundreds of boys, herded together in miscellaneous boarding-houses, or in that grim ‘Long Chamber’ at whose name in after years aged statesmen and warriors would turn pale, lived, badgered and overawed by the furious incursions of an irascible little old man carrying a bundle of birch-twigs, a life in which licensed barbarism was mingled with the daily and hourly study of the niceties of Ovidian verse.

It was a life of freedom and terror, of prosody and rebellion, of interminable floggings and appalling practical jokes. Keate ruled, unaided—for the undermasters were few and of no account—by sheer force of character. But there were times when even that indomitable will was overwhelmed by the flood of lawlessness. Every Sunday afternoon he attempted to read sermons to the whole school assembled; and every Sunday afternoon the whole school assembled shouted him down. The scenes in Chapel were far from edifying; while some antique Fellow doddered in the pulpit, rats would be let loose to scurry among the legs of the exploding boys. But next morning the hand of discipline would reassert itself; and the savage ritual of the whipping-block would remind a batch of whimpering children that, though sins against man and God might be forgiven them, a false quantity could only be expiated in tears and blood. 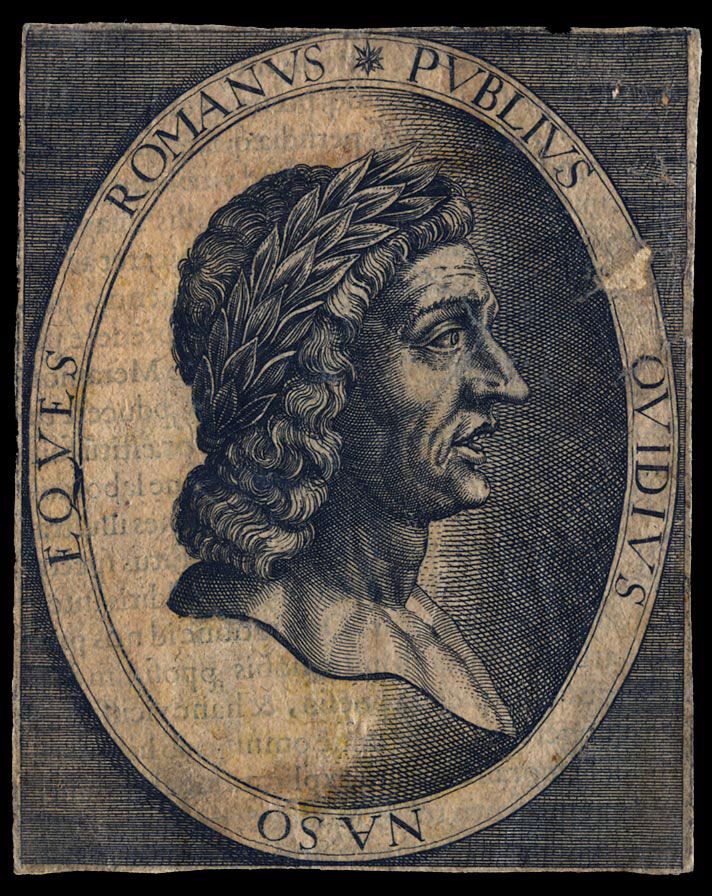