I think that Aristotle was a great and learned man, but also that he was just a human, and for that reason I think that there are some things – nay, many things, which he was unable to know. I would say a little more if it be allowed by those who are better friends to sects than to the truth. I believe, and by Hercules I don’t doubt it, that he went totally off the rails not only in small matters (in which a mistake is a small and hardly dangerous thing), but even in the greatest things which bear upon the key point of our health. And though he may have discussed many things concerning felicity in the beginning and in the end of his Ethics, I will dare to say – and my detractors may shout as they like – that he was so deeply ignorant of true happiness that any pious old lady, or fisherman, or faithful pastor, or farmer would be happier, and perhaps even more subtle, in their knowledge of it. 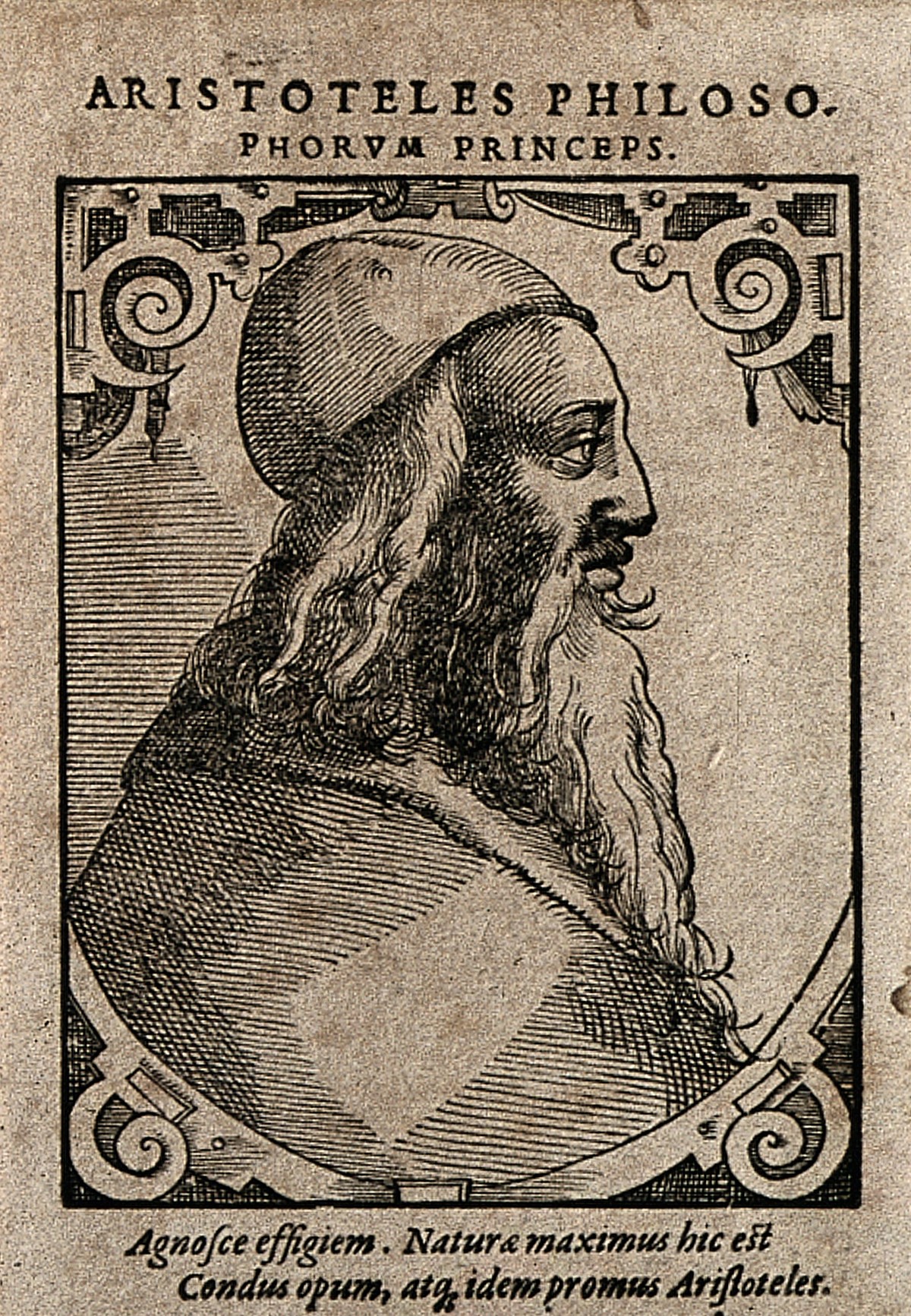