Edward Gibbon, The Decline and Fall of the Roman Empire LXXI:

“The art of man is able to construct monuments far more permanent than the narrow span of his own existence; yet these monuments, like himself, are perishable and frail; and in the boundless annals of time, his life and his labors must equally be measured as a fleeting moment. Of a simple and solid edifice, it is not easy, however, to circumscribe the duration. As the wonders of ancient days, the pyramids attracted the curiosity of the ancients: a hundred generations, the leaves of autumn, have dropped into the grave; and after the fall of the Pharaohs and Ptolemies, the Cæsars and caliphs, the same pyramids stand erect and unshaken above the floods of the Nile. A complex figure of various and minute parts to more accessible to injury and decay; and the silent lapse of time is often accelerated by hurricanes and earthquakes, by fires and inundations. The air and earth have doubtless been shaken; and the lofty turrets of Rome have tottered from their foundations; but the seven hills do not appear to be placed on the great cavities of the globe; nor has the city, in any age, been exposed to the convulsions of nature, which, in the climate of Antioch, Lisbon, or Lima, have crumbled in a few moments the works of ages into dust.

Fire is the most powerful agent of life and death: the rapid mischief may be kindled and propagated by the industry or negligence of mankind; and every period of the Roman annals is marked by the repetition of similar calamities. A memorable conflagration, the guilt or misfortune of Nero’s reign, continued, though with unequal fury, either six or nine days. Innumerable buildings, crowded in close and crooked streets, supplied perpetual fuel for the flames; and when they ceased, four only of the fourteen regions were left entire; three were totally destroyed, and seven were deformed by the relics of smoking and lacerated edifices. In the full meridian of empire, the metropolis arose with fresh beauty from her ashes; yet the memory of the old deplored their irreparable losses, the arts of Greece, the trophies of victory, the monuments of primitive or fabulous antiquity. In the days of distress and anarchy, every wound is mortal, every fall irretrievable; nor can the damage be restored either by the public care of government, or the activity of private interest.” 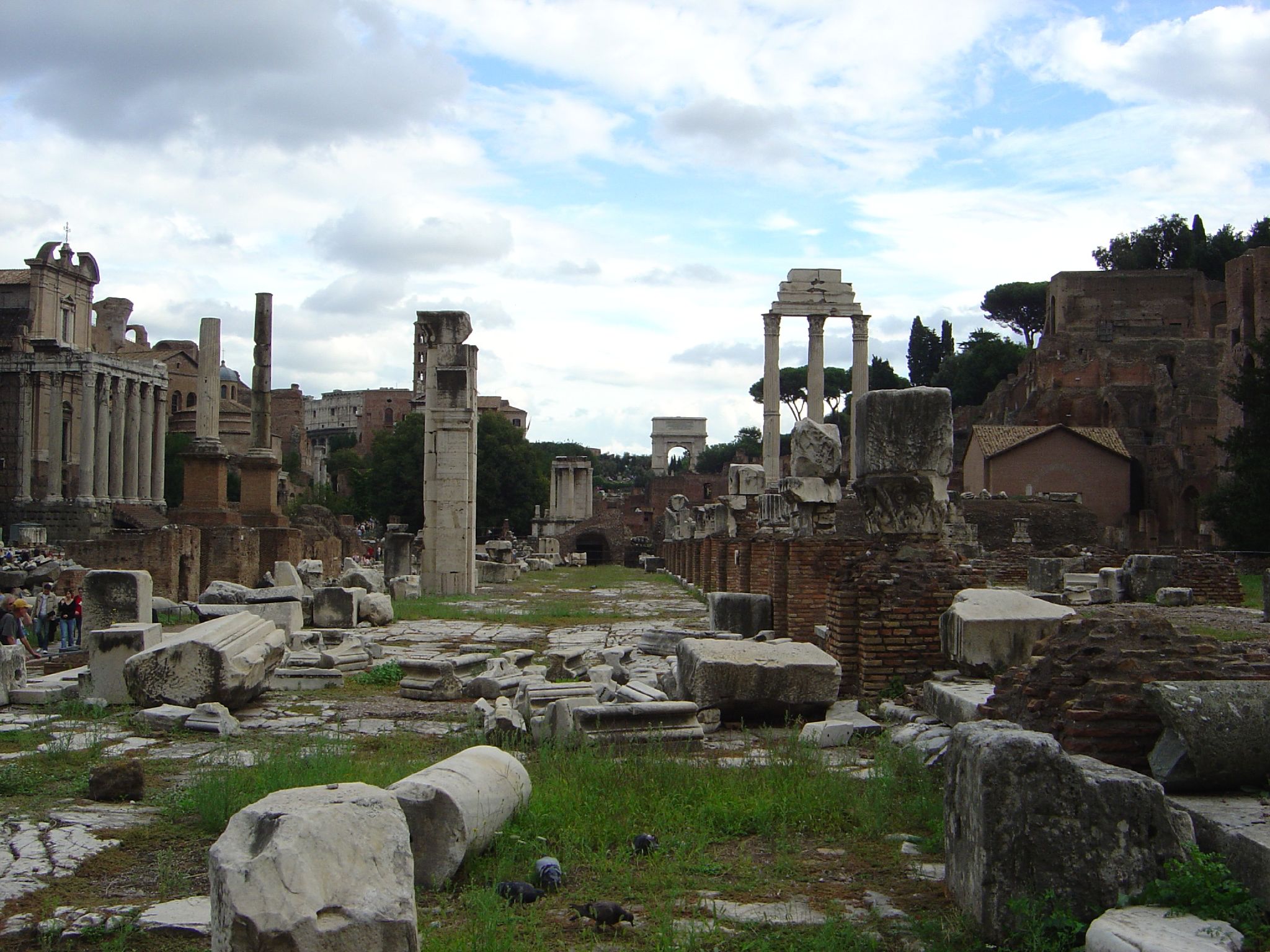