“Really, may I be called both a coward and a nobody
If I yield every fact to you, whatever thing you ask”

“But now, even though he is small, and a worthless puny man,
He blinded my eye once he subdued me with wine!”

Lately a large percentage of this account’s followers espouse beliefs—or at least retweet ideas—that align with alt-right or extremely conservative viewpoints. At several points over the last year, some followers have complained about the political content of this account

There is an erroneous and pernicious view that material from Greece and Rome is somehow devoid of political or ideological content. This is a political and ideological view itself.

We welcome followers of all backgrounds, but we will not be cowed from expressing, implying, or amplifying viewpoints that come from the modern world.

The past is not an ideological blank slate innocent of political ramifications in the present. Our current identities are always being written and rewritten in dialogue with the past.

This dialogue necessarily entails re-appropriation and re-interpretation of the past. The very act of excerpting a quotation and transferring it from one context to another is a reappropriation.

This account is run by human beings who exist in the world and time and have political viewpoints about the world and its ‘progress’ based on our own education and experience.

These human beings are also educators who believe that the past is misused to justify and perpetuate harmful ideas about the past in order to shape the present.

This account’s purpose is (1) to educate and entertain, (2) to offer real quotations with original text and information for context, and (3) to perform outreach to show how Classics still pertains to the modern world.

But it is also (4) to combat insidious use of Classical texts and (5) to act as a force of good in the world.

We do not idealize Greece and Rome. We study the past as a means to better understand our origins, our mistakes, the course and patterns of history, and what it means to be a human being. We do not want to replicate the past. We want to provide access to it.

If you think that the texts, history and culture of the ancient world provide justification or support for denying the personhood or citizenship of anyone based on gender, gender identification, sexuality, religion, age, ethnicity, language, ability, race, or nationality, then you might disagree with us.

If you disagree and find this painful, you are welcome to unfollow. We make no money for this account. We do it as labor of love for ourselves and as a service for those few who might find it useful. We also aim to create a community.

You cannot create a community with those who believe that your friends, families, and colleagues are not fully human.

We would rather have zero followers than mistakenly give comfort to Nazis, White Supremacists, Misogynists or anyone who wants to deny life and liberty and full personhood to others. 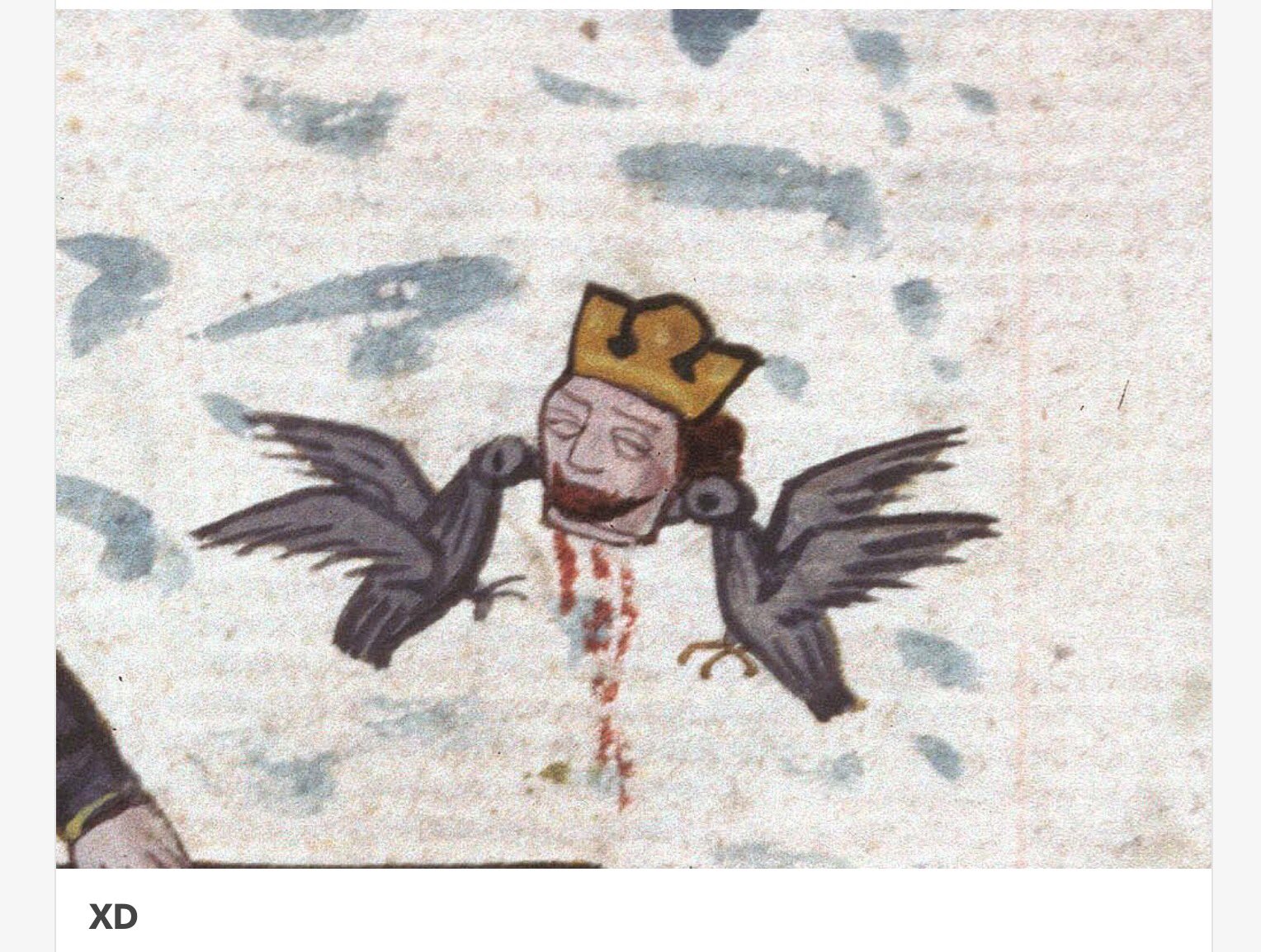 17 thoughts on “Neither Cowards nor Nobodies: A Rant on Classics and Politics”