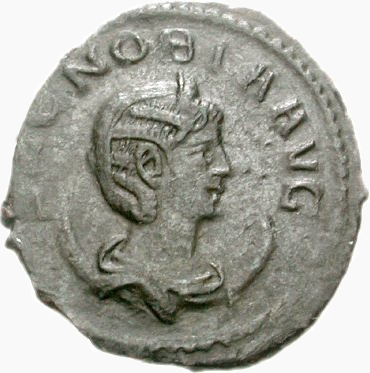 One thought on “Zenobia: Queen, Polyglot, and Historian?”